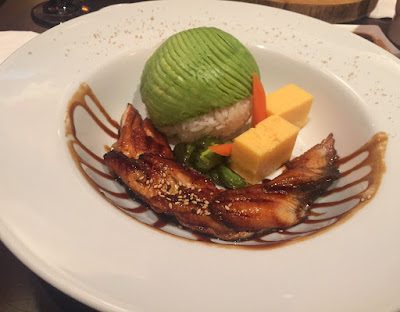 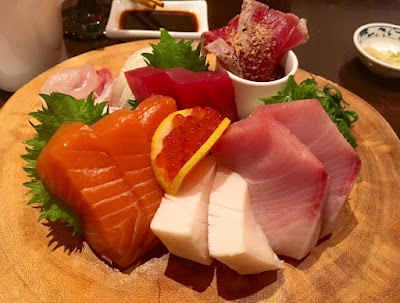 What property does it have

What’s the application in security

The objective of this post is to discuss the feasibility of splitting credentials into multiple machines.

Why to Split Key

How to Split Key

[1] Is there a way to split up my SSH Key using Shamir’s Secret Sharing?,  in StackExchange
[2] RSA Splits Authentication Credentials Across Multiple Servers For Added Protection
[3] Distributed Credential Protection: Trying to beat the hackers and protect our passwords

Today, I went to the Bollywood Bistro with my Indian labmate. I have been to this place several times. I love the food here, especially for the rice, and Indian curry and meat. They also serve some dessert and fruits.

Today is a windy day. And we decided to eat outside the restaurant to enjoy the sunshine and wind. However, the wind was really heavy, it almost blew our table away. 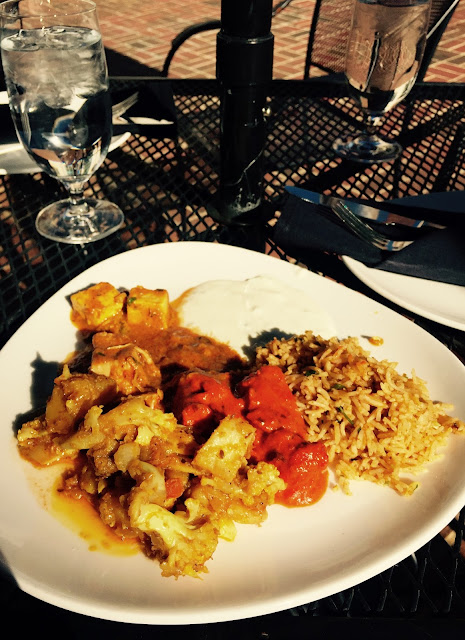 My labmate is from Indian and he is also my good friend. So I try to learn the culture of Indian.

Today’s Indian’s Diwali Holiday and I want to introduce about it.
Overall, it is like Chinese’s New Year!

Which day
– It is various according to the Hindu Lunisolar calendar, it is usually in October or November.

Why to celebrete
– It is also the Hindu’s New Year!
– It is a festival to celebrate the triumph of light over dark and good over evil.