The attackers can inject instructions to the executables. 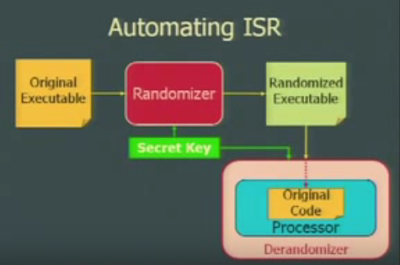 Address space layout randomization (ASLR) is a memory-protection process for operating systems to guards against buffer-overflow attacks by randomizing the location where system executables are loaded into memory.

The success of many cyberattacks, particularly zero-day exploits, relies on the hacker’s ability to know or guess the position of processes and functions in memory.
ASLR is able to put address space targets in unpredictable locations. If an attacker attempts to exploit in an incorrect address space location, the target application will crash, stopping the attack and alerting the system.

ASLR was created by the Pax Project as a Linux patch in 2001.

[1] Deception is a mechanism that attempts to distort or mislead an attacker into taking a course of action that is more suited to the goals of the defender.

A common deception defense is the use of network honeypots.

A honeypot is a commuter system that is designed to be a trap for unauthorized accesses.

Honeypots are deployed within a network to appear like normal, active systems to an outsider.

How to build honeypots

[1] Toward a Moving Target Defense for Web Applications, by Marthony Taguinod et al., in International Conference on Information Reuse and Integeration 2015
1. If there are n computers, among which 1 is vulnerable. Each computer is assigned an IP address, the attackers probe randomly on the IP address to check whether its corresponding computer is vulnerable. If the IP addresses of all computer randomly shuffled after each attacker’s probe. What is the probability that the attacker will find the vulnerable machine?
Answer:

The SDN paradigm creates a separation between data plane processing and control flow processing.
The OpenFlow protocol acts as an API between network switches and a logically centralized decision maker, called the OpenFlow controller. In this model,

DDos Attack on the controller

This information can be used to identify system vulnerabilities, and to design and execute specific exploits.

Most network mapping tools perform their operations by using ICMP packets and TCP or UDP scans. 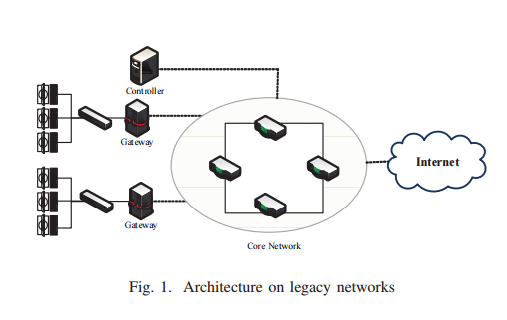 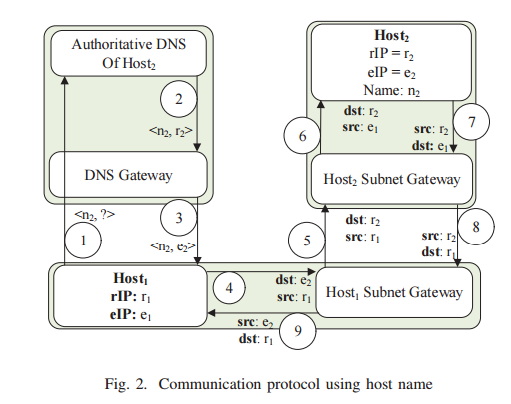 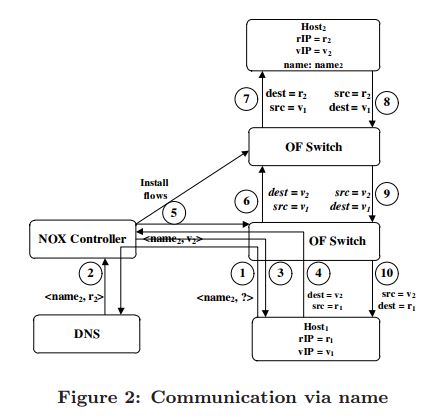 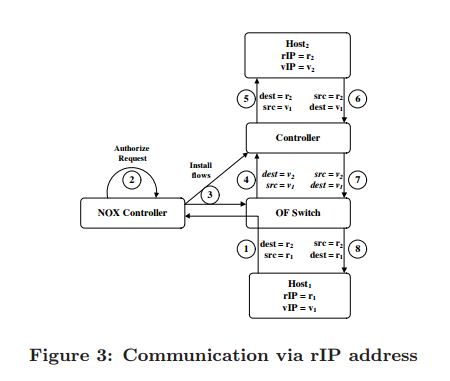 Figure 3 shows how authorized users (e.g., administrator) can reach hosts using rIPs. In this case, the source host initiates a connection with the destination using its rIP.
If the source host is internal, NOX controller installs two inbound and outbound flows in source OF-switch, same to DNS scenario.
Two flows are also inserted in the flow table of destination OF-switch.
However, destination flows require no translation, because the destination host is being reached via its rIP.

Any attack will go through at least three phases: probing, constructing and launching phases. [1]

If the environment stays static, the attacker has time to identify existing vulnerabilities to be exploited.

However, if the life cycle of an application version ins much shorter than it takes for the attacker to launch the attack as it will be, the attacker will not be able to succeed in exploiting any existing vulnerabilities in the cloud application.

The static nature of current network configuration approaches has made it easy to attack and breach a system and to maintain illegal access to privileges for extended periods of time. [2]

The idea of moving target defense is to
Even if the attacker succeeds in finding a vulnerability at one point, the vulnerability could be unavailable as the result of shifting the underlying system, which makes the environment more resilient against attacks.