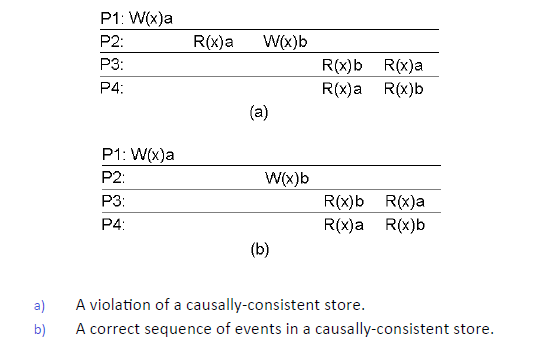 3. A summary of Consistency Models 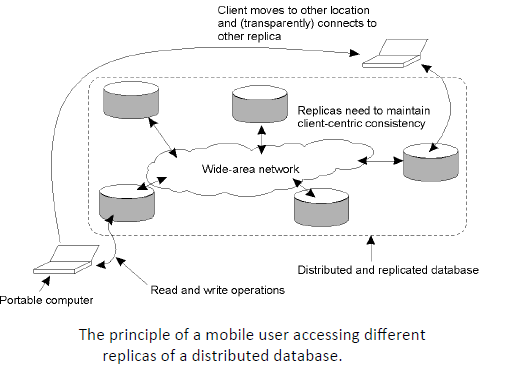